Travel by Penang buses is the most economical way to move around the places of interest while in Penang. If you are planning to go around Georgetown, try the free Central Area Transit(CAT) bus service which is fully funded by the State Government. 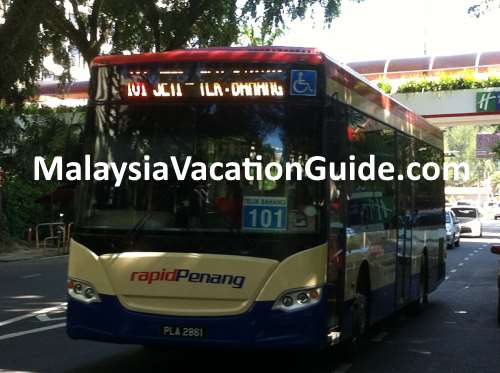 The Penang version of Hop On Hop Off bus is a convenient way to travel around the major places of interest by buying the 24 hours or 48 hours ticket. The Rapid Pg. bus service ply the entire island and Seberang Prai.

This free bus service moves around the city from Weld Quay Jetty to Komtar on a 15 minutes interval from 6am to 12 midnight. Operated by Rapid Penang and fully funded by the Penang State Government, this is an initiative taken to provide free transportation around the UNESCO World Heritage City to all tourists and Penangites.

Take the entire day to explore this city via CAT. Here are the 19 stations and heritage places that you can visit. 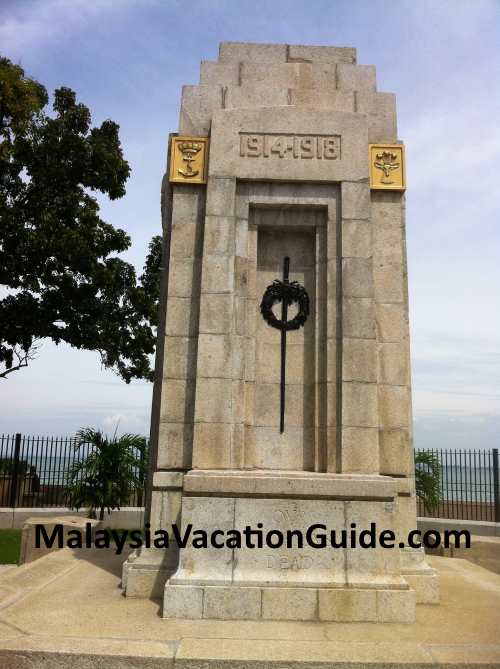 Penang War Memorial near the Esplanade. Stop at Bus Stop No 5 or No 17 if you are taking the FREE CAT. 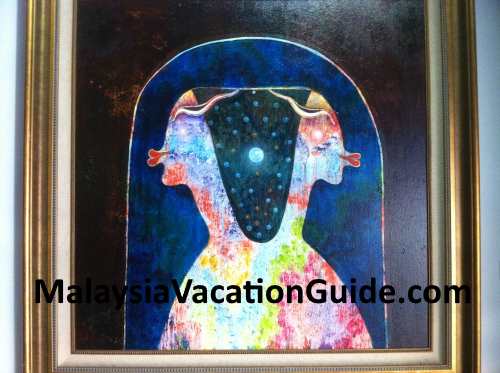 The contemporary exhibit at the Penang Art Gallery. Stop at Bus Stop No 17 if you are taking the CAT.

This service is designed for tourists to explore the major places of interests in Penang Island and not just the city centre. The operational hours of the buses are from 9am to 8pm with an interval of 25-30 minutes. You can purchase a 24 hours or 48 hours ticket. The double-decker buses have an open air seats at the top level to enable you to have a better view of the places of interest.

It has WIFI service on board, disable friendly and cover over 50 major attractions in Penang Island. 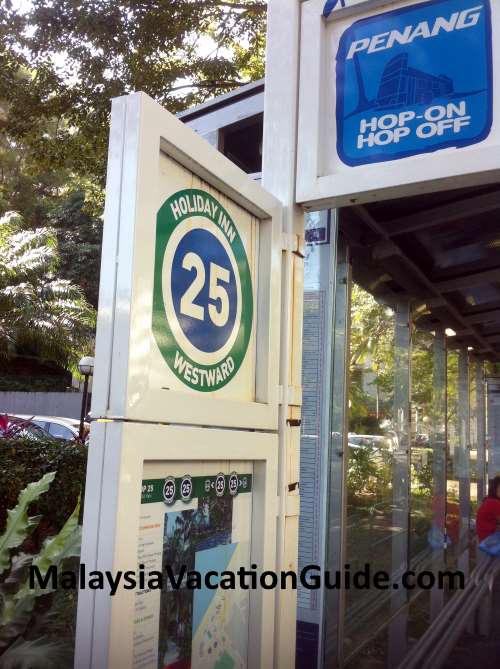 Bus Stop of this bus service is located at Batu Ferringhi, just beside Holiday Inn.

The buses will go through the CITY ROUTE and BEACH ROUTE. Here are some places of interests that you can go.

Get the route of the bus here. 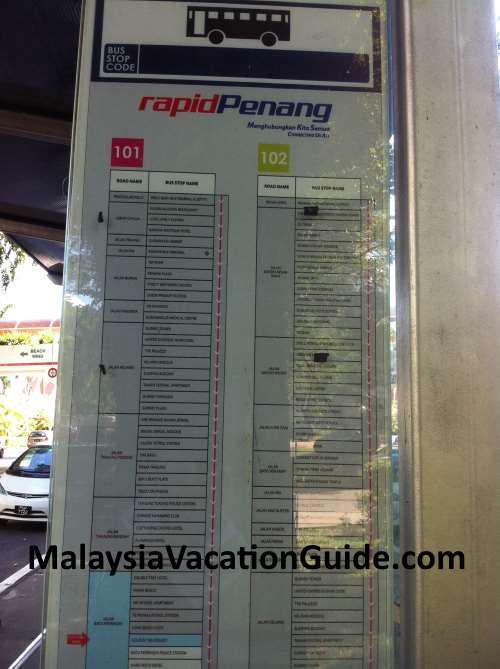