Important Note: This museum is currently closed as it is undergoing upgrading work. We would suggest that you visit Bank Negara Malaysia Museum and Art Gallery instead.

Maybank Numismatic Museum is located in the city centre of Kuala Lumpur in the Maybank Tower near Puduraya. Although not as comprehensive and decorated as well as Bank Negara Money Museum, it has an impressive collection of coins and notes that go way back to the time of the Malacca Sultanate, the occupation of Malaya by the Portuguese, Dutch, British and Japanese during "World War 2.

For students who are serious on the history of numismatic, this museum is a good place to go to enhance your knowledge in this area. The exhibit was officially opened by the then Bank Negara Governor, Tan Sri Dato Jaafar Hussein on 9 January 1988.

The numismatic collection include the following : 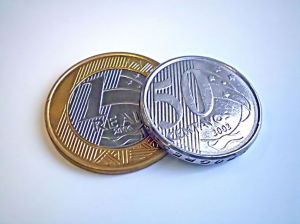 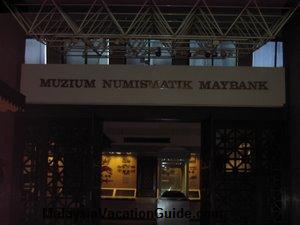 The entrance to Maybank Numismatic Museum in Maybank Tower.

Getting To Maybank Numismatic Museum 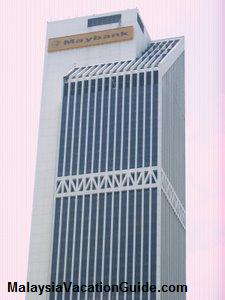 The museum is closed on Saturdays and Sundays.