Announcement: Unfortunately this museum had been closed in 2017 due to lack of funds. Head for other museums.

This Music Museum or Muzium Muzik is located at Jalan Raja, opposite Dataran Merdeka and beside KL City Gallery. This historical building was used to exhibit the history of Malaysia for some years before it was closed for renovation works.

It is currently showcasing the musical instruments from the different communities of Malaysia and has been opened to the public since 1 Oct 2015. Plan to spend 30 minutes here as only the ground floor is open to the visitors. 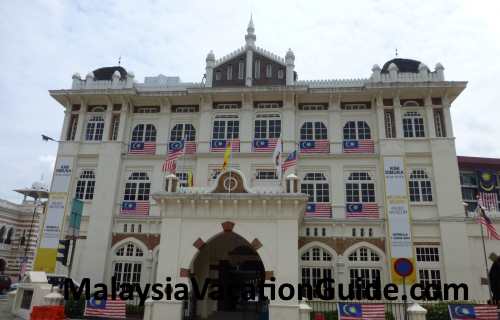 This historical building opposite the Sultan Abdul Samad Building.

The building was originally built from bricks and wood and was used by Chartered Bank of India, Australia and China. It was the first bank to operate in Kuala Lumpur.

The building was then rebuilt with the influence of Moorish and Islamic architecture. It was used by the Japanese as a telecommunication base during world war two. After the war, it was used as a commercial bank until the year 1965 when it was used by various governmental departments. In 1991, it was handed over to Department of Museums and Antiquities to be used as the National History Museum. 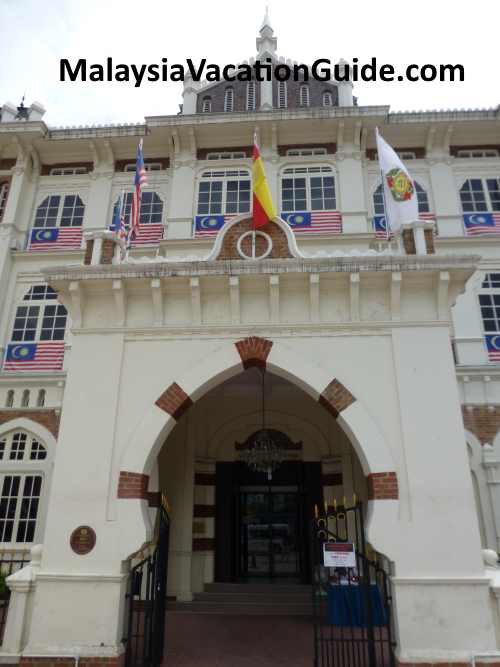 The entrance to the museum. 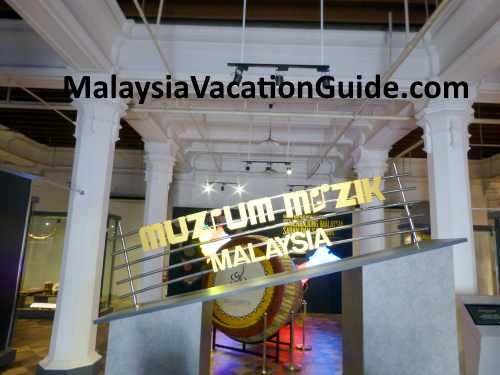 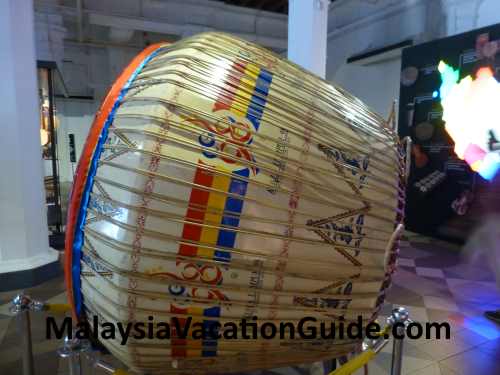 The drum used when Malaysia hosted the 1998 Commonwealth Games. 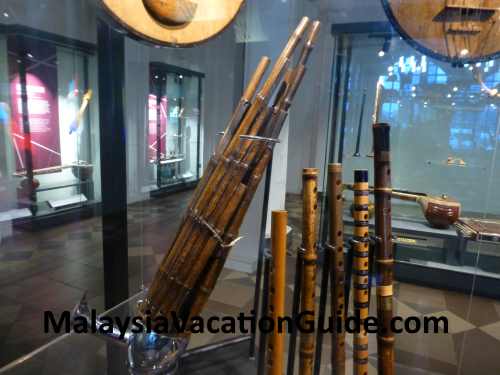 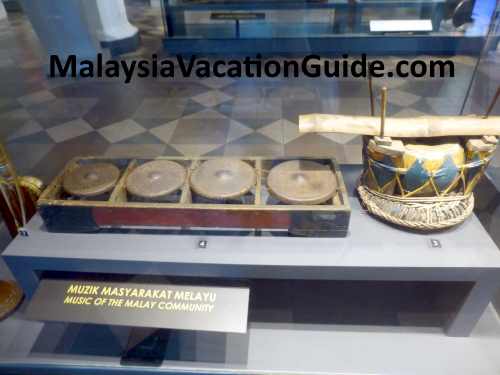 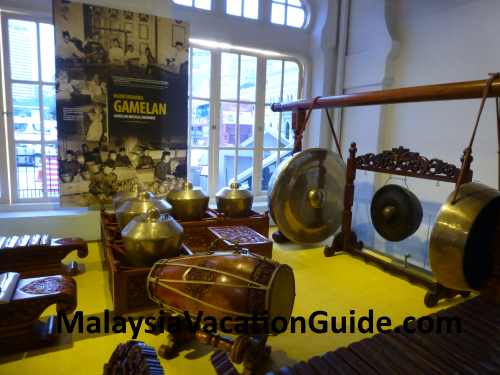 The Gamelan at the Music Museum. 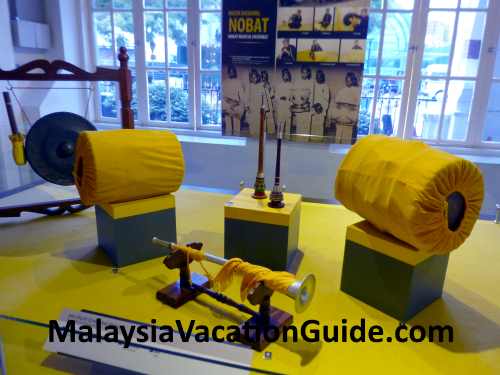