Located along Jalan Raja Chulan in the city centre of Kuala Lumpur, Malaysia Telecommunication Museum is also known as Muzium Telekom in the local language. It is the first interactive museum in Malaysia where a chronological events of the nation's telecommunication history are re-enacted. Artefacts and telecommunication equipment used in the previous eras with a detailed write-up of their history are exhibited here. 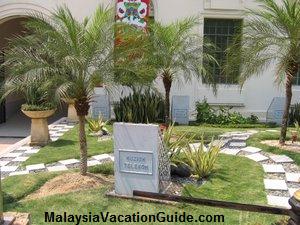 The 3-storey building itself was built in 1928 as the Central Battery Telephone Exchange. In the colonial era, this building was the target of the enemies to cripple the main telecommunications infrastructure of the country.

The development of telegraph, the invention of telephone by Alexander Graham Bell, radio, telex, microwave network, television broadcasting, use of satellite , development of cellular phone, the privatisation of Telekom Malaysia and the launched of Kuala Lumpur Tower as a telecommunication tower in Malaysia are all shown here.

Sections to look out for in the museum:

Key milestones in the development of 120 years of telecommunication in Malaysia in chronological order are listed below. 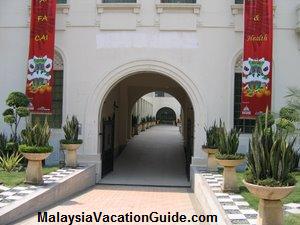 The arch structure at the entrance of Malaysia Telecommunication Museum.

While you are here, remember to look out for the old telegraph which was the main communications used in the olden days before the invention of email and internet.

If you plan to come as a group, you can also request for the educational package where you can stay overnight at the museum. The package includes sleeping bags, meals, activities as well as the access to KL Tower.

The museum is easily accessible to the public as it is located in the city centre. Take the LRT and alight at Masjid Jamek Station. As you come out from the station, look for Jalan Tun Perak road and walk along it towards the Maybank Tower. As you are about to reach Maybank Tower, turn left to Jalan Raja Chulan and you will see the Museum.

You can also take the FREE GOKL City Bus. Use the Purple Line that service this route. 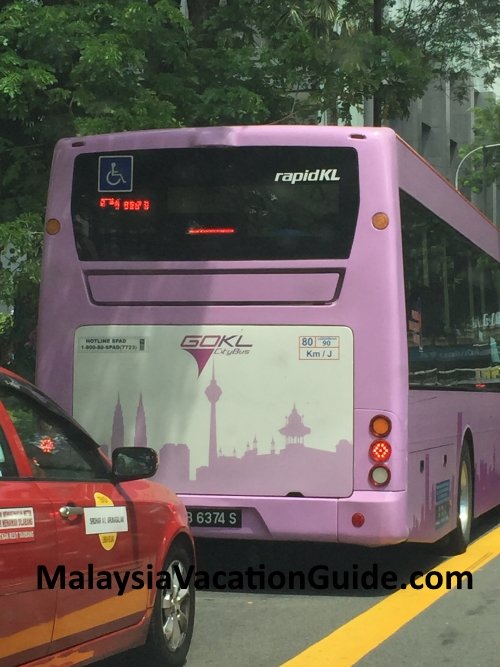 The museum is closed on public holidays.

RM6 per adult and RM3 per child for MyKad holder.

RM11 per adult and RM5 per child for international visitors.