Tun Abdul Razak Memorial is located in Sri Taman, once the residence of Tun, Malaysia's second Prime Minister from 1970 to 1976. He was also known as the Father of Development for his role in the development of modern Malaysia. In recognition of his contribution to the country, this place was officially opened in the year 1994.

This memorial store the documents, library materials, artefacts and personal belongings of the late Prime Minister. You will be able to see the bedroom and study room where Tun used them during when he was the Prime Minister. As a Prime Minister who had good relations with many other heads of government of other countries, Tun received many gifts and souvenir. These gifts and titled that he received are also exhibited here.

The compound of this memorial also show the golf cart and speed boat belonging to Tun. 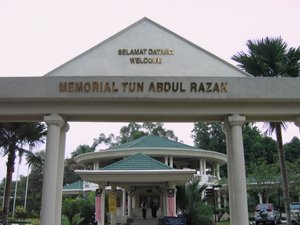 The entrance to the memorial in Kuala Lumpur Lake Gardens. 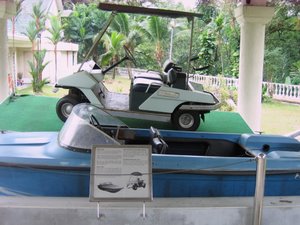 The golf and boat belonging to Tunku at the compound of the memorial.

Students, teachers, researchers and visitors will benefit by visiting this memorial in helping them to understand the life and times of Tun.

Take the KTM Komuter train to the Kuala Lumpur Station. Use the pedestrian tunnel crossing and cross over towards the Railway Station Headquarters office. Follow the signage to KL Lake Gardens and you will be here in 10-15 minutes time. Alternatively, take a taxi as the weather can be quite hot in the afternoon. 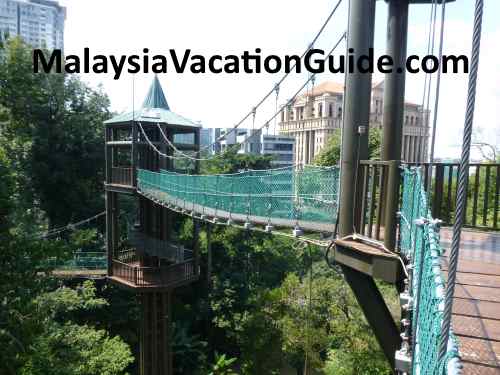 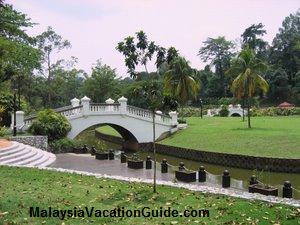 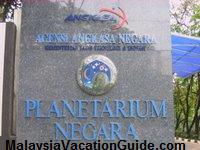 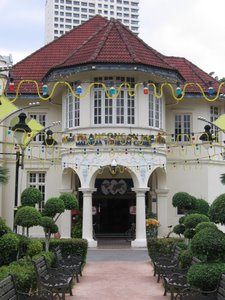 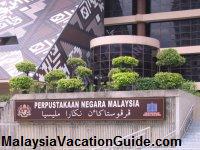